Based on the beautiful text (in Limburgian language) by lyricist Frans Pollux “75 Jaor Vreej”, I wrote a composition with the same title (of approx. 11 minutes) in several versions and combinations and perfomable in all possible local dialects of Limburg.

This wonderful assignment was given to me by a joint initiative of Limburgse Bond Van Muziekgezelschappen, VNK Limburg, Limburgse Bond van Tamboerkorpsen i.s.m. House for the Arts Limburg.

A very great way to contribute to the Limburg language and musical culture. 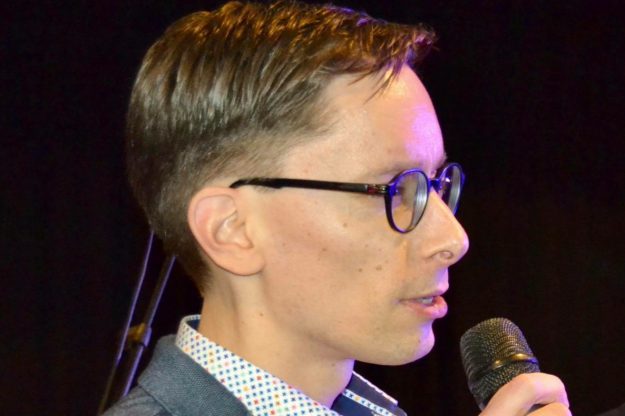