"Festive Overture" was written in 2012. The work takes the form of a classic festive Overture; a stately opening, a light-footed first theme and a song of America second theme. As a second theme a Russian folk song is used. According to the composer, it is one of the most beautiful Russian folk songs. In the time of the cold war this anthem was played at most major international sports events such as the Olympic Games. Together with the beautiful national anthem of the former East Germany this was played almost daily during the games. 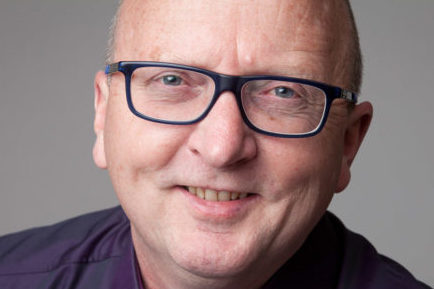