This work portrays the impulses in our lives. Impulses in life, as a musical idea and as a political reflection of society. The impulses are: birth, development, uncertainty and final. 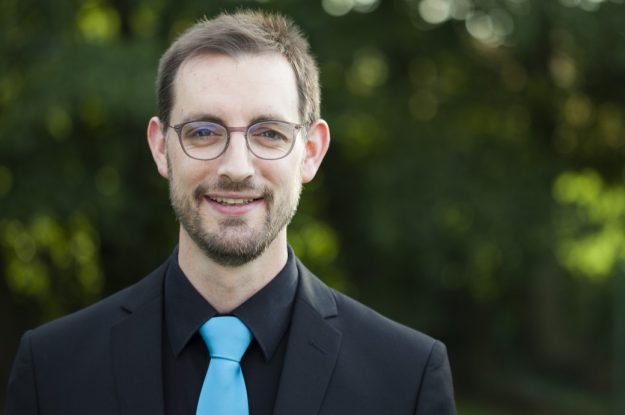