Silver Rose is a musical response to five poems by Bristol born poet Isaac Rosenberg (1890-1918), who died in action during World War 1. The choice of texts, which work collectively like a song cycle, echo perspectives including the atrocities of war and hope for peace.

Originally written for brass band and narrator, this version extends the compositional process whereby the musical shape of the first, second, third and fifth movements (On Receiving News of the War, Beauty, A Careless Heart and Song) was influenced by the poems, which are often set wordlessly. The soprano represents the voice of women involved within World War 1, whose work is becoming increasingly better known. Her musical role gradually evolves from commentary to full integration with the brass band, initially narrating Rosenberg’s poems as a quasi-recitative before and during the first three movements (On Receiving News of the War, Beauty and A Careless Heart), then partially joining with them in the fourth movement (Returning, We Hear the Larks). It is not until the final movement (Song) when she sings with the band throughout in a spirit of peace and reconciliation.

Selected audience feedback from the first performance (with narrator, 2014):

“I thought this was wonderful - your writing for brass band seemed to me perfect (the way you integrated the opening fanfare into the full sound was a standout moment)…. and I liked the idea of integrating the speaker into spaces in the music…. Bravo, I found this impressive.”

"I so enjoyed the composition - absolutely beautiful and compelling. Thank you so much."

“I thought Silver Rose was outstandingly good...a real cultural highlight of 2014 for me.”

“Wow!  The recording is fabulous – what a performance!  The acoustic, the narration, the brilliant playing of the band and the whole atmosphere all adds up to something really special.”

“Robert Hardy was awesome as was the playing of the Lydbrook band; Liz's piece was very moving.”

“....a fantastic event, which everyone really enjoyed.  Although I don’t really know much about music, I found your commission really moving.”

“It was both easy and unsettling and had a fragility that was echoed in Robert Hardy’s stark raw haunting impressions…. It was a special performance with a silky smooth brass band and we were very moved throughout....”

“….and as for the silver rose piece that was fabulous!!!!! The time that took to put the poems to music must have taken an awful lot of planning, it was well thought out and with the changes in the music from soft to loud you got a feeling of what those solders felt in the war.”

“….the performance of the new piece Silver Rose was totally inspiring and very emotional.”

“I’ve heard brass bands before but nothing quite like that.” 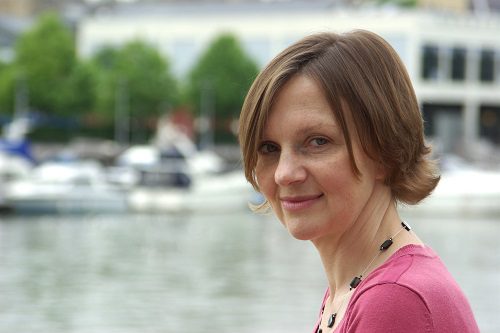